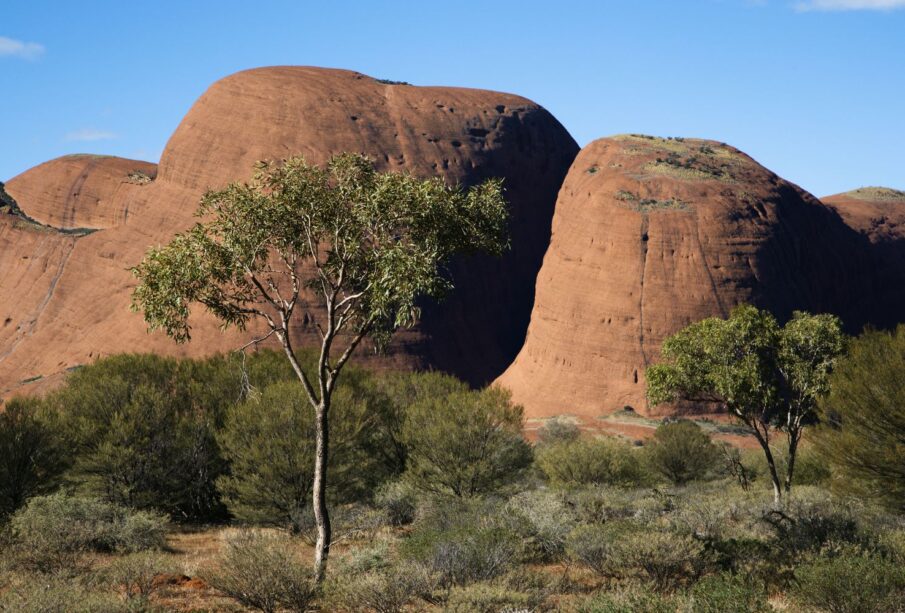 8 Jakarta tourist destinations worth visiting:- Jakarta’s Special Capital Region is a cosmopolitan city that has become a haven for immigrants from many parts of Indonesia. It is also known as an administrative city which is the center of offices. The city is the busiest on weekdays and weekends. Not only are there many offices, there are also tourist attractions in Jakarta that are usually crowded on weekends.

Below is a review of Jakarta’s 8 most interesting tourist destinations that can be visited when it comes to holidays.

Menteng is the center of government in central Jakarta. There is an open green space that becomes a place of recreation and relaxation on the weekends. Menteng Park was originally Menteng Stadium, which was later converted into a public park and covered with greenery.

Menting Park covers about 30 hectares, with a collection of 30 different plant species. The park also has a children’s playground, futsal and basketball courts. The park has 44 infiltration wells that help absorb rainwater to reduce flooding during the rainy season.

In addition to the National Monument, there is also the Selamat Datang Monument, a symbol of Jakarta. Selamat Datang Monument Hotel Indonesia, located in the center of a roundabout, has a sculpture of a pair of human beings holding flowers by waving their hands. The monument faces north to welcome visitors from the direction of the National Monument.

The name Selamat Datang Smarak may sound strange as people outside Jakarta are more familiar with the area than the HI Roundbout. The name is given because this roundabout hotel is located close to Indonesia. This circular route M.H. Thamarin Street, Caban Kakang Street, Sutan Sajarir Street and Imam Bonjol Street.

Istiqlal Mosque is designed in a modern architectural style, its walls and floors are covered with marble and decorated with geometric ornaments. The main building of the Istiklal Mosque has a huge dome supported by 12 large pillars. Istiqlal Mosque can accommodate more than 200,000 worshipers. Apart from being a place of worship, Istiklal Mosque is a major tourist attraction in Jakarta.

Cathedral Church Jakarta is one of the oldest Catholic churches in Jakarta and was inaugurated in 1901. This magnificent church was built by Father Antonius Digkman. The cathedral church building that currently stands strong is not the original building. The original cathedral was inaugurated in 1810 and burned down in 1826, then the church collapsed in 1890.

The cathedral church coexists with the Istiklal Mosque as it is located in the street opposite it. The presence of two magnificent monasteries together in the area brings a sense of peace. Church in neo-Gothic style with a cross 60 meters long and 20 meters wide. Catholics can take time to worship at the Cathedral Church during their holiday in Jakarta.

Jakarta has witnessed the reading of the text of the Declaration of Independence. The announcement was read at Ir’s residence. Soikerno on Pegangson Taimur Street, No. 56. Now the house is destroyed, then a proclamation park was built which has a proclamation monument.

The Declaration Monument was erected in memory of the Declaration of Independence of the Republic of Indonesia. The monument has a statue of Ir. Soekarno and Mohammed Hatta stand side by side, as the text of the first proclamation was read. In the center of the Sukarno-Hatta statue is a proclamation text made of stone slabs.

Lapangan Banteng Park is a lush open space not far from Istiklal Mosque and Cathedral Church. The park has just been revived and will reopen in 2019. The revitalization of Lapangan Bentang Park includes three areas, namely the West Iranian Liberation Monument, the sports venue and the park.

Before Lapangan became Bentang Park, the area consisted of 18th century forests and swamps. It then began to be used as an open space, but before the revival, the area was not comfortable and was not adequately maintained. After all, Lapangan Bentang Park is now a green open space that everyone can visit every day, including you!

Jakarta Planetarium and Observatory is the oldest planetarium established in 1964. Taman Ismail Marzuki is located in Central Jakarta. Planetarium Jakarta is an educational tourist destination that offers simulations and displays of space objects. Here visitors will see

Planetarium Jakarta in turn shows the titles of nine films or theaters about the solar system. Not only that, but the constellation Jakarta also provides a means of observing celestial objects through direct observation. Show schedules vary for individuals and groups, and tickets can be purchased up to an hour before the show.

Going to the mall is not just for walking and shopping. One of Jakarta’s famous malls called Grand Indonesia, Indonesia Kaya Gallery is a place to get to know Indonesian culture in a more enjoyable way. This gallery Indonesia Kaya is a technology based educational space to introduce Indonesian culture. Here, visitors can learn about culture in a modern and fun way. If you want to collect postcards, you can make your own postcards from Indonesian batik or weaving designs.

Essential Gifts for Fools in Your Life

Claim for damages in a motorcycle accident